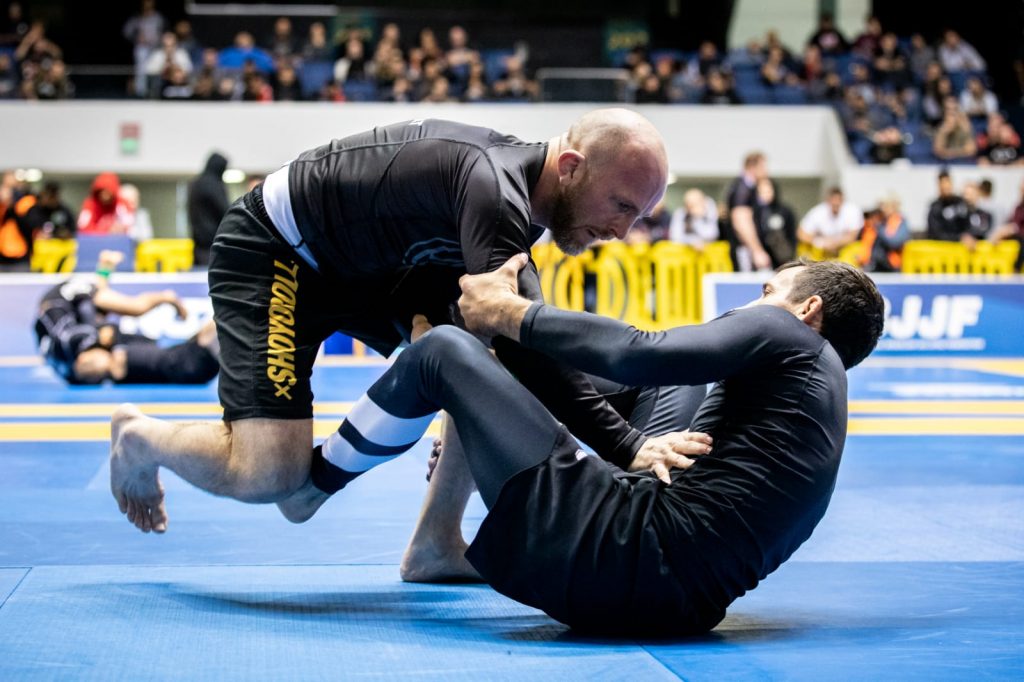 I am a second degree checkmat black belt

Simon was first introduced to the art of Muay Thai in 1991, where he trained and fought regularly at one of the first ever Muay Thai Gyms in London known as the Mega Gym. Simon went on to teach and run his own Muay Thai Gyms in various locations in and around his home town of East London. In millennium 2000 he established East London Muay Thai Academy.

The East London Muay Thai striking system is a unique and successful system taught by Simon Batty. The system enables students to gain an invaluable skill set in all areas of stand-up striking including Muay Thai, Striking for MMA, K-1, Kickboxing and Self Defence. Simon explains that the system is a comprehensive fighting system designed specifically to allow participants to challenge opponents from all other stand-up striking arts and be confident, proficient and successful in doing so.

Simon continues to teach his Muay Thai striking system at the renowned and famous Origin MMA Academy forming part of its ever evolving team of Instructors, students and fighters. The East London Muay Thai striking system tends to be more influenced towards fast and accurate western boxing combinations mixed with an array of powerful kicks (low kicks being the speciality).

Added to this arsenal of striking weapons are cutting edge elbow techniques integrated with short range boxing combinations and crippling knee strikes and clinch work. Students will gain a strong foundation in all aspects of striking including defence, footwork, angles, set-ups, counter attacks, feints and biomechanics. Not only is The East London Muay Thai striking system’s emphasis on training, competition and self-defence, It is a life-long journey to learning, positive mental wellbeing, forging lifelong friendships and confidence building for people of all ages and walks of life. Simon has trained and cornered numerous fighter’s (World, European, British, English and Southern Area Champions) in various stand-up disciplines, including Muay Thai, K-1 and Full Contact Kickboxing. 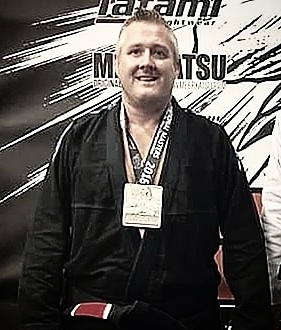 I’ve been interested in combat sports all my life taking up a variety of arts over the years such as Boxing, Karate, Ju Jitsu (Japanese), Kickboxing and JKD to name but a few. Circa 2007/8 my focus shifted towards Mixed Martial Arts (MMA) training where I immediatly became obsessed with the grappling aspect of the sport and in particular Brazilian Jiu Jitsu (BJJ). Shortly after this period I offically started my BJJ training under the tutelage of Professor Spencer Hewitt. In 2017 I was honoured to recieve my black belt in BJJ by masters Spencer Hewitt and UK BJJ pioneer Marc Walder. I still regularly compete and hold a number of major nationally based competition medals. I am a passionate teacher with a strong focus on Gi training. 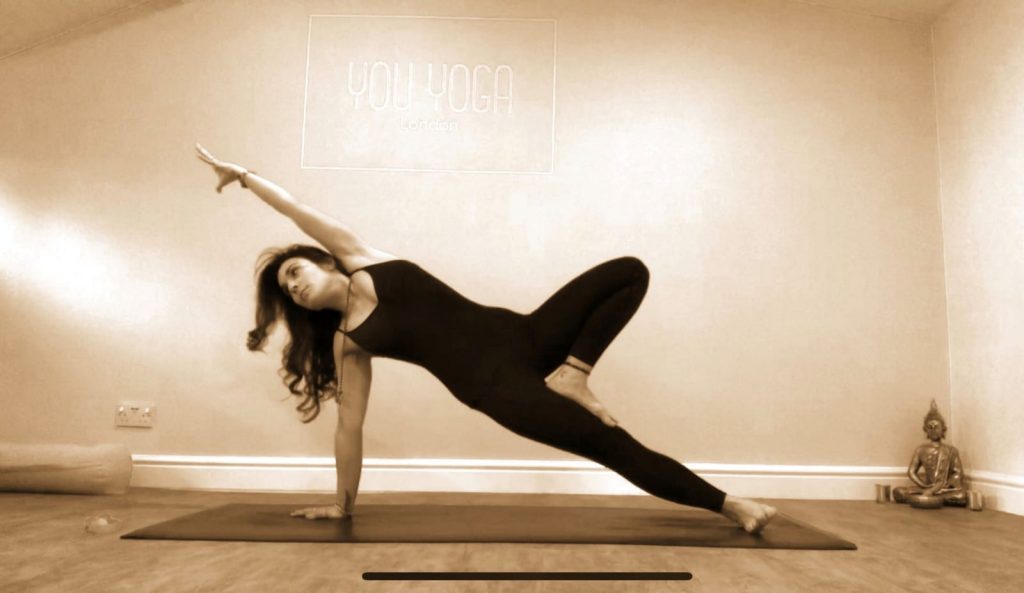 Move your body and still your mind. Yoga for me is the bridge between body and mind. My practise revitalises, nourishes and stills me physically and mentally. My aim is to bring uplifting, dynamic classes with a mix of vinyasa flow, strong alignment principles and breath to movement connection. My own Yoga journey started back in 2014 when I attended a few classes to help aid my long-distance running. Little did I know that it would literally change my life for the better (cliché I know right?). After being made redundant I took the plunge and completed my 200YTT with Bridget Woods Kramer at London’s Triyoga. I have also trained in rocket yoga as well as being a fully qualified meditation teacher. All these elements will be entwined within my classes.  I thrive at helping people catch the yoga bug and watching them reap the endless benefits that the practice brings. Expect to work both the body and the mind during my sessions. My sessions are fun and friendly and suitable for all levels as modifications can and will be given. Looking forward to seeing you on the mat soon. Namaste

Black belt instructor, Spencer Hewitt BJJ is now teaching and mentored under Ricardo Vieira also known as “Ricardinho” or “Rico” Vieira in the jiu jitsu world. He is a 9xWorld BJJ Champion (six times with IBJJF and three times with CBJJO) and one of the top grappling coaches in the world. Ricardo Vieira, together with his brother Leozinho Vieira lead the famous Checkmat academy.

We will coach you and help you achieve your health goals.
At Origin MMA Academy, we can help you every step of the way. Join our family and own your fitness. What are you waiting for? Take the first step today.